Who is  Bhagavan Subramanya?

Bhagavan Subramanya is the source of all knowledge, the god who dispels ignorance and bestows wisdom for the success and knowledge in one’s life which is needed to realise Enlightenment. He is the expression of supreme intelligence and leadership. He is the commander in chief of the devatas or the angels. He has “Vel” (spear) as his symbolic weapon.

Hindu Spiritual Alchemy products are a gift from Lord Subramanya, the Lord and Master of the Hindu Alchemy Science. These sciences include energizing certain metals, herbs, and liquids to hold Enlightenment energy which raises the person’s Kundalini, awakens their Third Eye, and gives them a SuperConsciousness breakthrough. 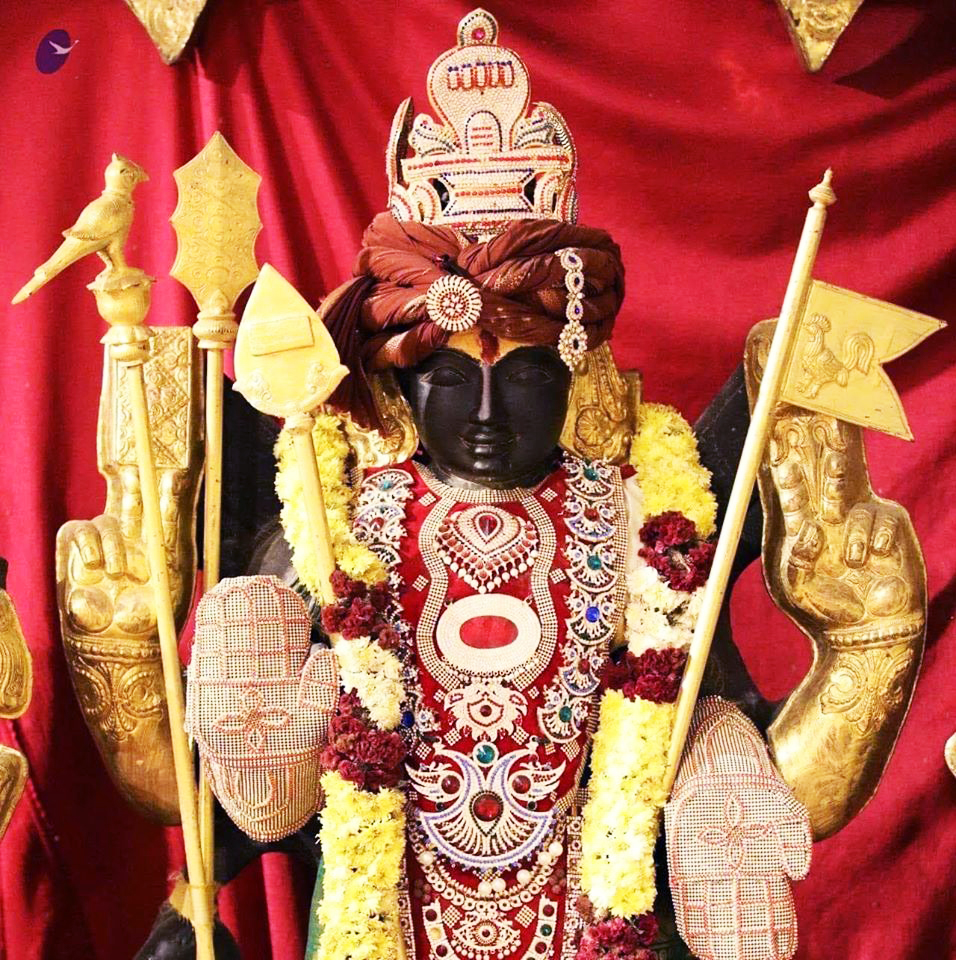 The Story of Bhagavan Subramanya

The whole Cosmos was now shaken because the Creator was arrested!  Paramashiva asked Subramanya, ‘Hey, why did you arrest Brahma?  Release him!’  Subramanya said, ‘He doesn’t know the meaning of the Pranava Mantra.  So I arrested him.’ 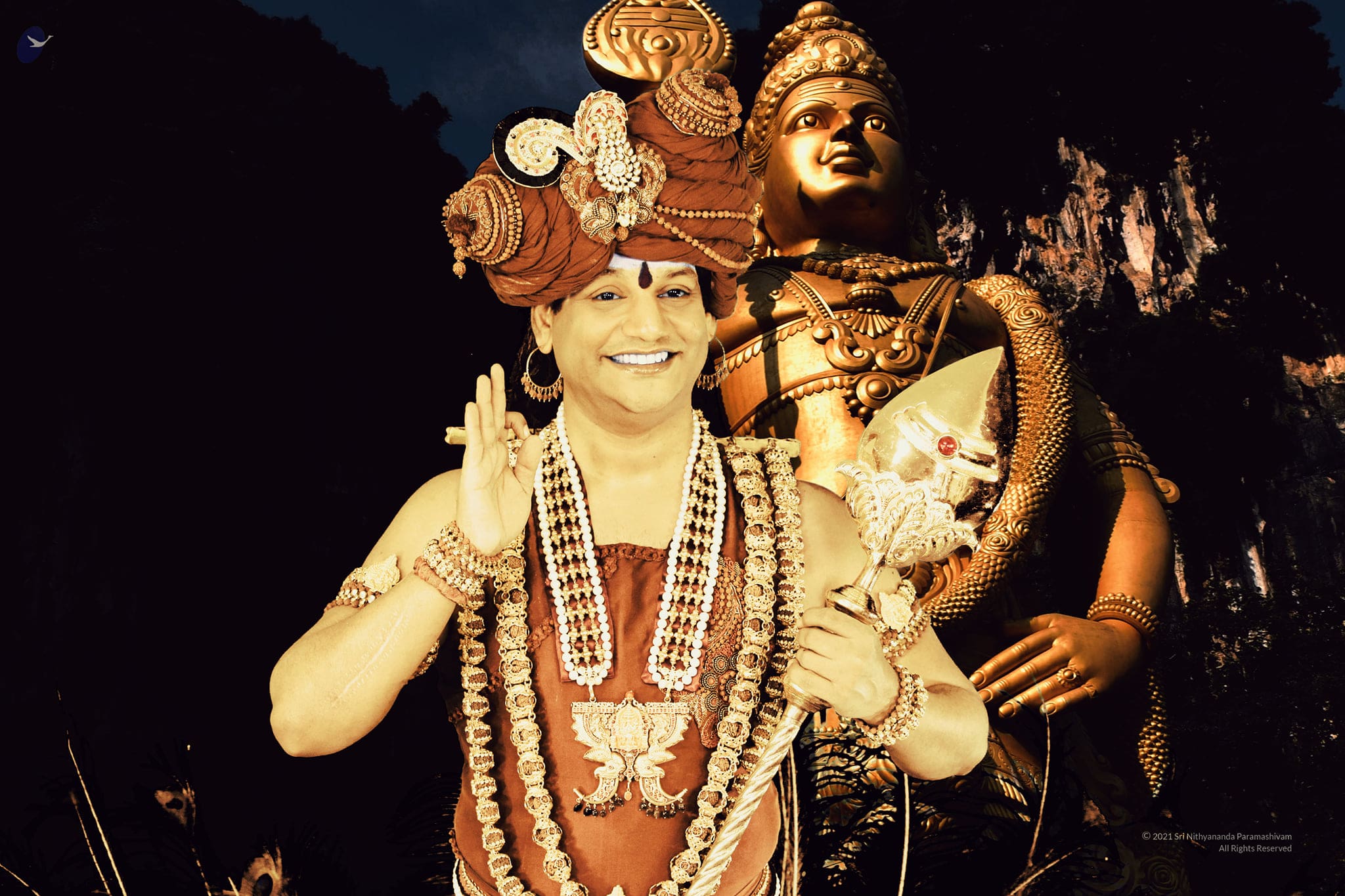 Paramashiva sent His DNA first to the Universe to expand and multiply in the form of Subramanya (known as Bhagavan Murugan). He is the first DNA of Paramashiva, directly from Paramashiva’s five face Third Eyes, and the sixth space. Lord Subramanya was expressed through the Third Eye of paramashiva, from His five faces: Sadyojata, Vamadeva, Aghora, Tatpurusha, Ishana. From the Third Eye of all the five faces and the Sixth space, the unborn, faceless space, the energies of Subramanya were made. Parashakti held the whole energy together. The bio-memory of Parashakti and the bio- energy of Sadashiva were too powerful to hold together till the baby was delivered, so Ganga came to help. She acted as a spiritual incubator, adding muscle memory to this garbha.

Bhagavan Subramanya himself appeared in front of The Supreme Pontiff of Hinduism, Jagatguru Mahasannidhanam, His Divine Holiness Bhagavan Sri Nithyananda Paramashivam to deliver these truths.

Before my own Gurus made me manifest the spiritual alchemy science, I was put in the ‘Kaumar Saadhana.’ Experiencing ‘kaumara’- or Subramanya-, kaumara on Skanda Shashti Day. During these six days, not eating anything, making Subramanya Yantra on sacred ash, worshipping it reciting the Skanda shashti kavasa moola mantra 36 times.

It was a spiritual practice I was personally initiated by Vibhudananda Puri. Not only I completed it successfully, I had direct darshan of Subramanya, and received this whole spiritual alchemy science as one gift. This is one of the most powerful spiritual experience I had.” – The SPH 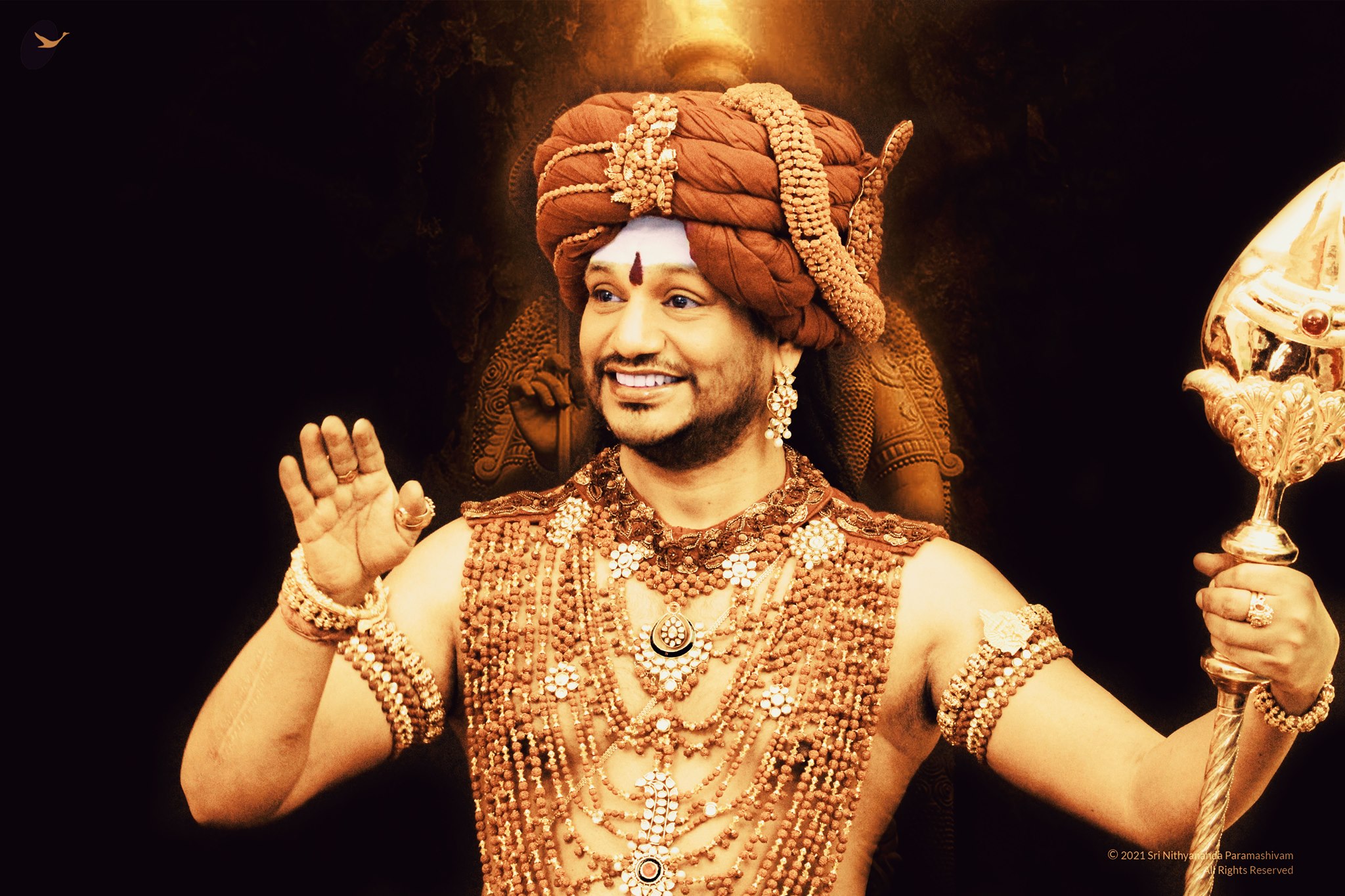 On this day Global Sangha and many disciples worldwide celebrated the auspicious occasion of Thaipoosam with The Supreme Pontiff of Hinduism, Jagatguru Mahasannidhanam, His Divine Holiness, Bhagavan Nithyananda Paramashivam. The SPH blessed delegates with a much-awaited Subramanya Bhava Samadhi Darshan.

Subramanya is the completion of Paramashiva in all his glory, all his powers, all his auspiciousness, all his qualities, and all his compassion. Absolute power, absolute knowledge, absolute consciousness, and ultimate infinite, all the possibilities, powers, and qualities of Paramashiva express themselves completely in Subramanya. He is the lord of victory.