What is Śrāddha Karma? 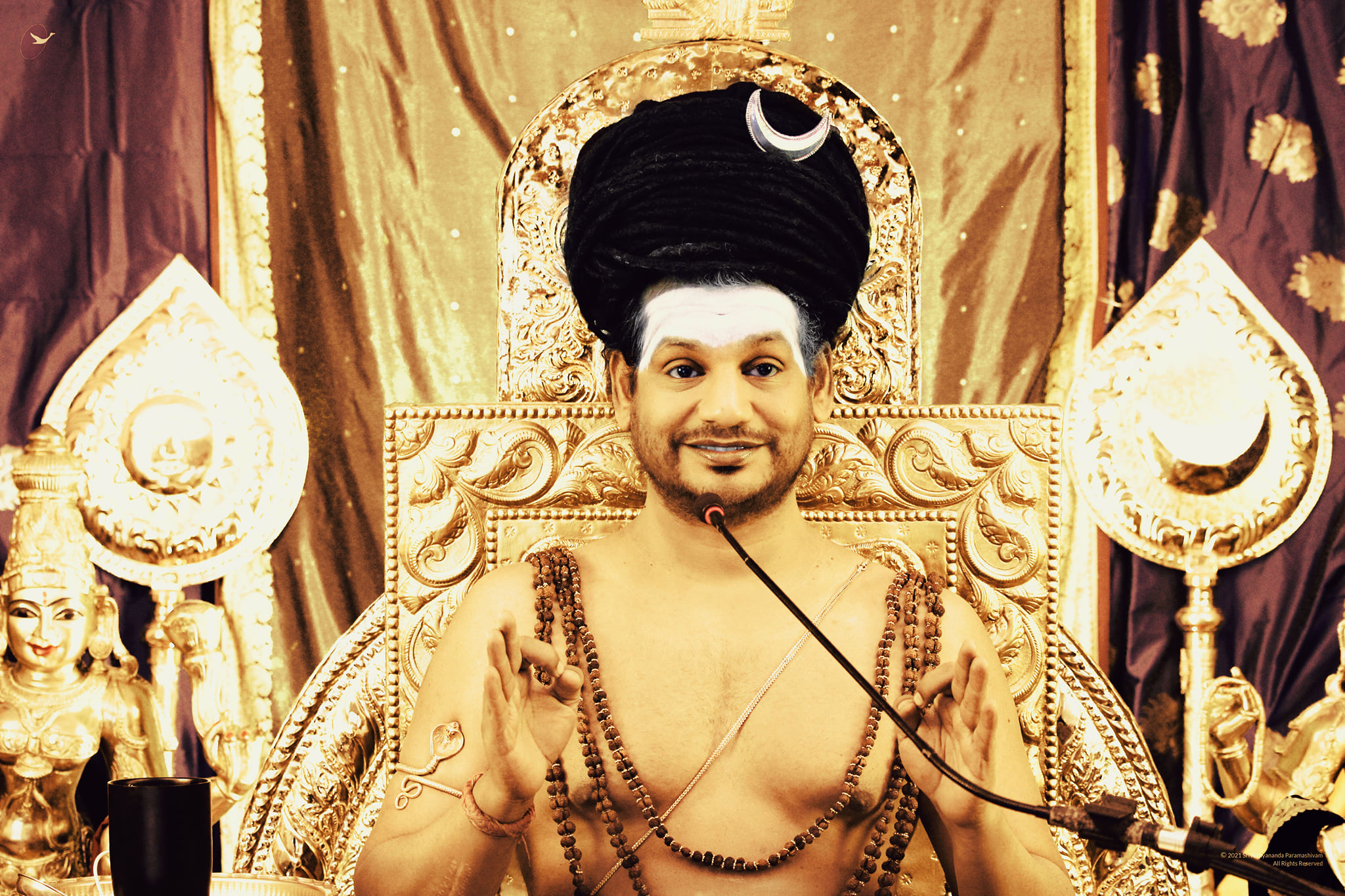 Śrāddha is an action or obligatory ritual which is done for helping the deceased to get a new body or get a path of deliverance from their pain. Śrāddha is an offering done unto lord Visnu who in the form of Aryaman accepts the share of offerings on behalf of the pitru.

Many of us in this day and age, at this time, are consumed by thoughts and confusion.

What awaits us after death? Are our loved ones connected to us even after they die? Why are we experiencing so much pain, and suffering in our lives?

Garuda purana explains that the Pitru do not die. They only change their body. After their death, they usually find a new body to be born within the 12th day of the death based on their karma. But in some instances, the Pitru for various reasons and also based on their karmic deeds are unable to find another body. They remain stuck in the form of Pitru. The Pitrus have their own heavenly place to reside and it is called as Pitru Loka. It is explained in various puranas that the universe has 14 lokas . It is also known as the realm between heaven and earth. It is the place where the Pitrus go after death. Offering libations of water and til (gingerly) to the pitrus to satisfy and elevate them to higher spiritual planes is called “pitru tarpaNam. This pitru tarpana is done to give a beautiful farewell or to release the soul from the bondages. 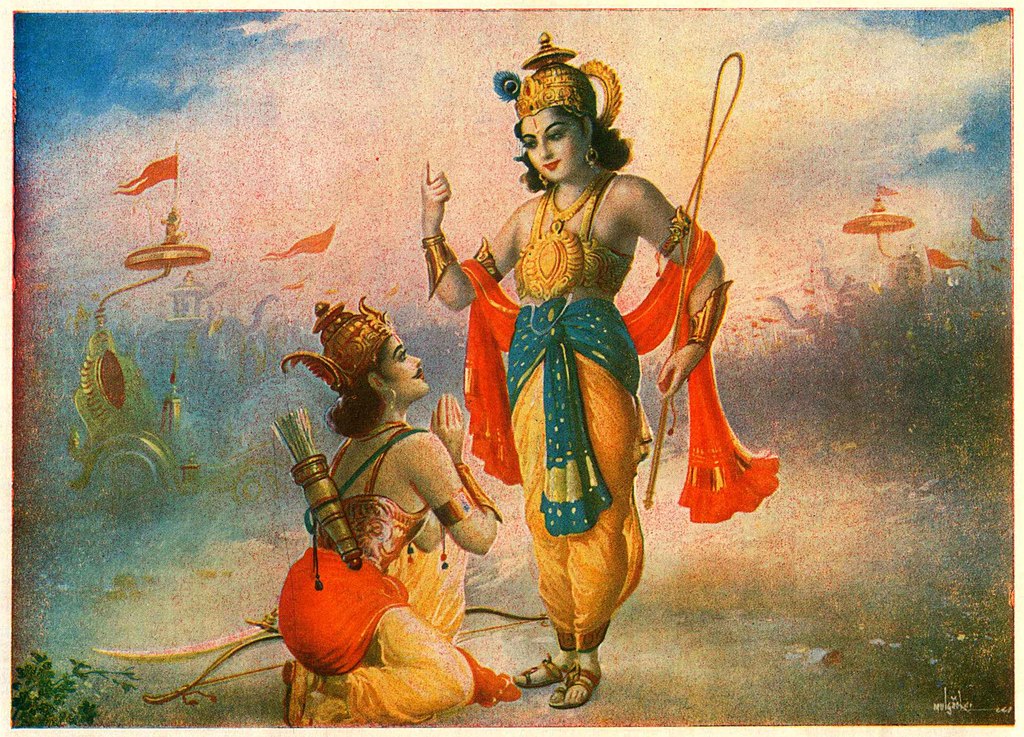 In Bhagavad Gita, Lord Shri Krishna says, “He is ARYAMA among pitrus”.

Of the serpents, I am Ananta. Of the water deities, I am Varuṇa. Of the ancestors, I am Aryama and of the ones who ensure discipline, I am Yama.

Beneath Vidyadhara-loka, Caranaloka and Siddhaloka, in the sky called antariksa, are the places of enjoyment for the Yaksas, Raksasas, Pisacas, ghosts and so on. Antariksa extends as far as the wind blows and the clouds float in the sky. Above this there is no more air.

Below the abodes of the Yaksas and Raksasas by a distance of 100 yojanas [800 miles] is the planet earth. Its upper limits extend as high as swans, hawks, eagles and similar large birds can fly.

The Pitru loka is considered as a transit point between many lokas. Vedic scriptures say that , when any person dies, the person immediately goes to Pitru loka and then based on their modes of nature they either make their journey to the higher lokas or reincarnate in this earth.

Lord Krishna says to Arjuna that amongst the Pitru, he is Aryaman. Aryaman therefore is the best among Pitru and the ruler among them as he is also one of the 12 Adityas who themselves are kings. So, Aryaman who is Incarnation of Lord Sri Krishna is the deity who rules the Pitru loka and not Yama. The concept of Yama is that he is one who awards & facilities your deeds & awards you body depending on one’s karma

Vedic scriptures consider a human birth as a birth of higher consciousness & learning unlike animals who don’t have a higher goal than to eat,sleep, and mate. A birth of a responsible human is full of responsibility & mindful actions understanding that this birth is so precious Vedas have recommended different level of samskar for this specie as to help them elevate for higher consciousness, there are altogether १० sanskara which are recommended in Vedas. Which also means ” *dasha-samskara*” the final of which is ” Antyeshti-samskar “of which Shradh is one of the rituals.

Vedic Scriptures assert that the next birth, the family one is born in is on the basis of their own count of good and bad karmas That is, if a person does the criminal activities in the previous birth, then the person would find himself getting born in a family with truckloads of “Pitra Dosha” to their credit in the next birth. That is, the soul needs to repay all the agony and troubles that they had inflicted on others during the previous birth and will go through the same type of agony and troubles in their current life in the name of Pitra Dosha.

If a person lives ethically/morally correctly in the previous life and carries a higher level of good Karma, then the Soul would be lucky enough to be born in a family with good Parents and with no (or) limited level of Pitra Dosha in the current life. Thus everybody pays for their own sins (committed during the previous life) in the name of “Pitra Dosha” during the current lifetime. Pitra Dosha could be minimized but not fully eliminated in anybody’s life.

A multi-method study was conducted to learn more about the Hindu perspective on ancestral worship and the factors behind the conducting of those rituals. For the first phase, 198 participants (119 males and 79 females) filled out a survey about their understanding of and participation in ancestral worship. Participants were between 18-70 years of age. This phase included Hindu believers from various cities across the country, including those who spoke a variety of languages and dialects.

As India is a diverse nation, participants from various regions of the country were able to add value to the research data collected. For the second phase of this study, seven participants (four males and three females) were interviewed to gain an in-depth understanding of their beliefs and participation in ancestral worship.

These studies show us that some Hindus are performing rituals to honor the pitrus, while many younger generation Hindus are not due to many reasons. In today’s age we are BLESSED by Devi Parashakti for giving the boon of the path of liberation through the pitrus/ ancestors. It has been revealed in a most efficient, powerful, and successful way in which to perform no matter what age, or walk of life, we all can recieve this auspicios blessing.

After the Supreme Pontiff of Hinduism began revealing the akashic reading in the bhava samadhi of Devi, Devi Parashakti declared anyone who is in the Nithyananda clan seven generations before, and after, right and left will be liberated.

We are all so truly blessed to be living in the AGE OF THE AVATAR where all our pitrus/ancestors can get liberated just by being a part of the Nithyananda Clan. The path of liberation to expierience intense completion with our pitrus in the bio memory and muscle memory! 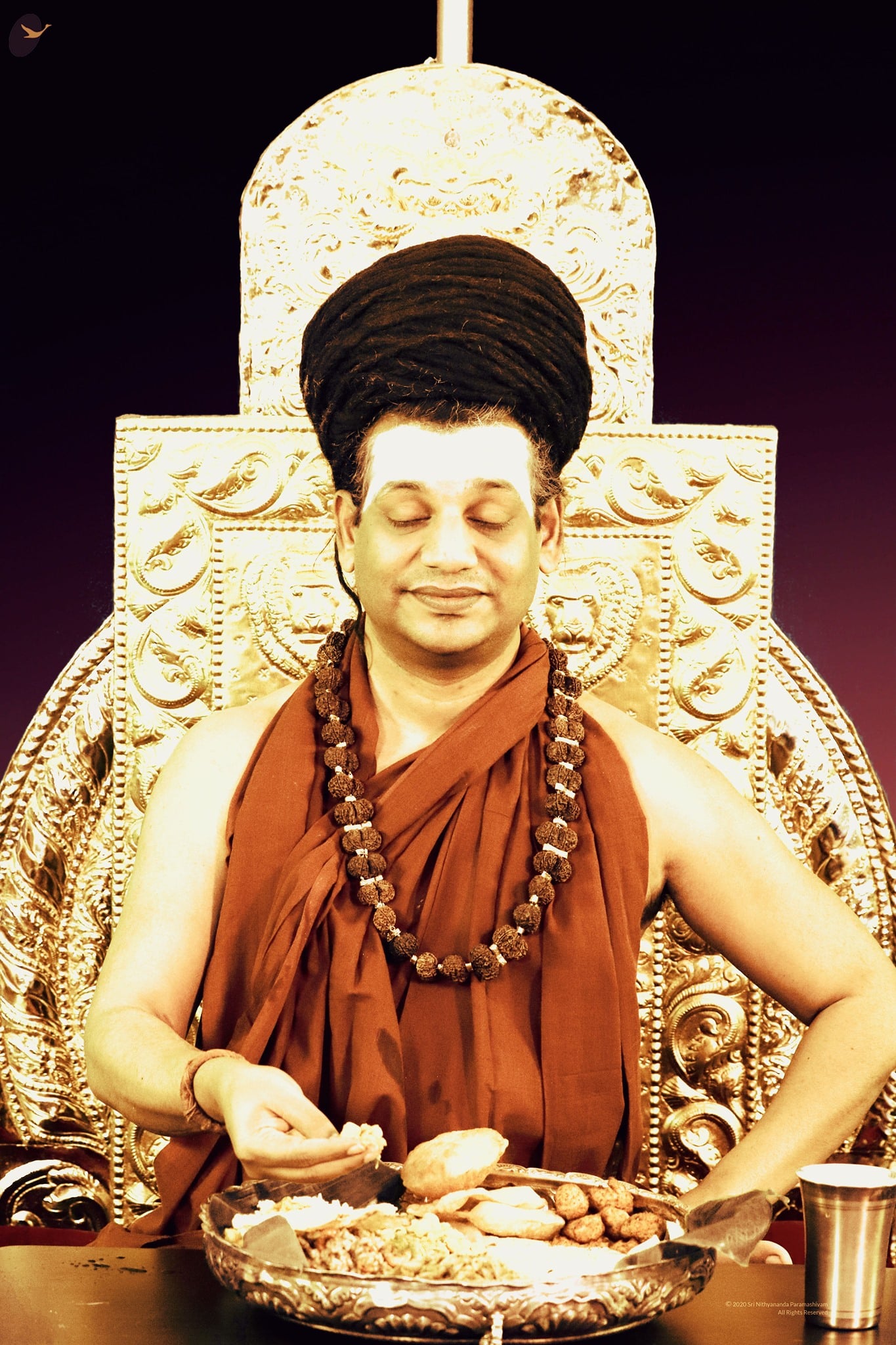