When you see the divine, you ask what you think is best for

you; when the divine sees you, the whole Cosmos

gives you what it knows best for you.

Nayanadīkṣā means, “initiation by sight”. In Sanskrit, ‘Nayana’ means eyes or vision, and ‘dīkṣā’ means initiation, the transmission of

energy of truth from an Enlightened Master. When the Divine sees you, all the blessings are showered upon you. When a Divine

Incarnation lands on Planet Earth with a mission to bring enlightenment to humanity, He uses all possible means to connect

to the whole world, in a way the world will understand. In this cyber age, The SPH Nithyananda Paramashivam makes use

the globe to share the sacred secrets & experience of enlightenment.

In this The SPH transmits the vibrational power of the mantra to you. The vibrations of the mantra straightaway penetrate your being and start working on you, even if you don’t understand their meaning.

Nayanadīkṣā means, “initiation by sight”. In this the transmission of energy and truth happens just by a glance of The SPH. For highly receptive disciple, even a side-glance from the Master’s eyes is an initiation. Such a glance is revered in Vedic tradition as ‘Guru kaṭākṣam’.

Sparśadīkṣā – initiation through touch. This kind of initiation involves the Guru placing his hand upon the disciple’s head, heart chakra, or third eye and forcing the energy to move inwards and upwards.

The direct, ultimate authority on the Truth as it is, for it is directly from Paramashiva, the Adiguru, the Source of all that is.

During the process of innumerable births and deaths, the mala, māyā, karma etc. — the bonds are accumulated. Dīksā is the only powerful means for the aspirator (of liberation) to depend on. Without the grace of Lord Siva, the soul cannot get released from the bonds and His blessings can never be obtained without the procedure of dīksā. This is the injunction of the vedās as well as the will of the Lord Śiva.

Experiences & results of Āptas or Authorities of Hinduism, the Vedic Rishis and scientists who time tested & verified the science.

That method of instruction, and religious act and ceremony is called the Dīkṣā (initiation) by which the Divine Knowledge is imparted; and at once flashes in the heart and mind of the initiated that Knowledge and all his sins are then destroyed. So the Pundits of the Vedas and the Tantras, say. This Dīkṣā ought to be taken by all means. This gives excellent merits and pure results.

An account of The SPH Nithyananda Paramashivam, the ultimate poorna Avatar personal experience of power manifestation.

An incident happened with Ragupathi Yogi: after making me master the science of levitation, he used to take me everywhere to do small small power demonstrations! mostly he will start with levitation. He will put some four beds and make me sit on that and he will ask me to inhale and lock the samana into the system and once he knows I am floating there, he will pull the bed and I will be floating for half an hour! and when he wants me to settle down, I will slowly release the samana and the body will settle down.

Sometimes, government school boys will come to the temple and he will do a demo to inspire the boys to do yoga! In a meeting, a few boys got jealous. They asked Ragupathi yogi, why is he making me do these demos? He said he is an initiated person. They asked “what is the importance of initiation, we are all the same. Why are you not giving to us, and only to him.” Unfortunately that time itself the atheism movement started amongst the youngsters.

Life is not equal, everyone is unique, so life is also unique for us. This boy started questioning. Ragupathi yogi called 20 boys and made them stand and gave them one rupee coin each. He gave me also a coin. There used to be the ‘head and tail‘ game. He asked all of us to play the game. All the heads are to sit. In 21, 10 sat. Only 11 were there. He made all 11 do that, and it became lesser. He made the remaining team do, it became less. Finally it became only two – me and another boy. and again finally I was alone left! He said, “if once this boy won, it is probability, but twice, thrice he won, it is possibility. but all the time if he has to win, it is because of initiation!

The evidence of the experiences and sharings of the people who directly experience the Pramaṇas as applied reality in their lives.

I first did my Inner Awakening® in December 2010 and a month after that, had my first experience of extraordinary Shakti/power where the sacred ash (bhasma) materialized in my hands as a result of initiation by The SPH Nithyananda Paramashivam. This process has been scientifically studied over time and documented under MRI scan where a solid object appeared in my oral cavity. Since then I have done countless Inner Awakening®s and I can say with complete confidence that it is just being around Swamiji that transformed me from an ordinary human being to a receptacle that manifests powers/Shaktis from being in tune with Sadashiva.
The powers which manifest in this body are – Nithya Spiritual Healing, Blindfolded reading through the Third Eye, remote vision (house scanning), body scanning, Vaak Siddhi, Materialisation, being able to answer anything from JnanaAnjana (sacred knowledge eyeliner) applied on my eyes, the third eye and either a Banyan leaf, Mirror or Granite slab. I have also been initiated into Akashic readings (accessing any information from cosmic archives). 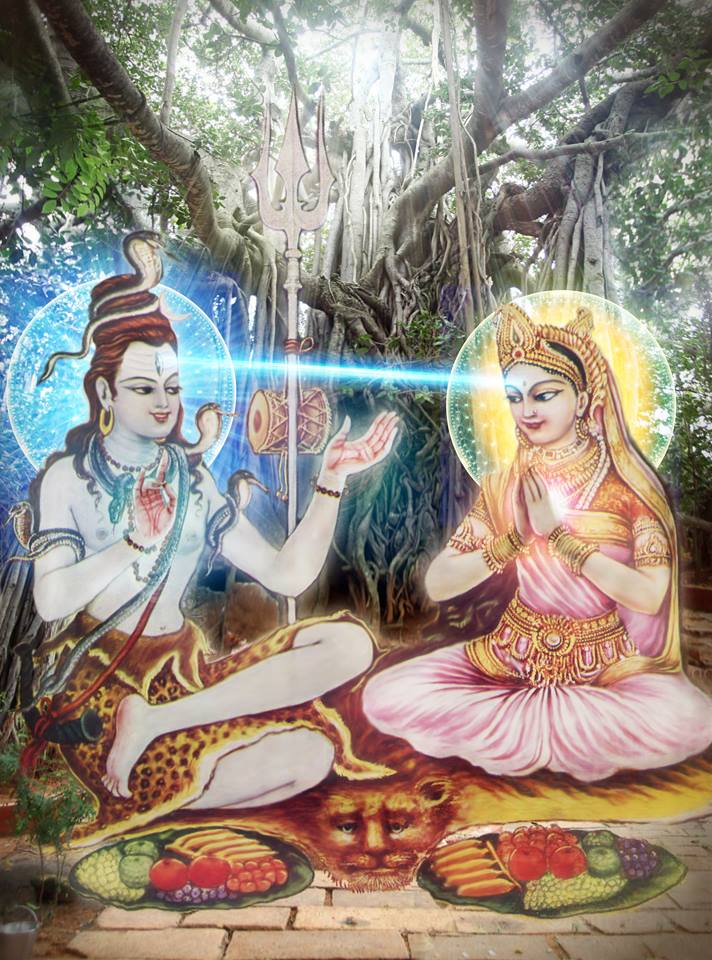 Dīkṣā results in the spontaneous awakening of the Kundalini, our own highest inner potential energy. Research in neuroscience has proved that deeksha floods the body and brain with Kundalini energy.

;
All the parents of present Gurukul Kids
;
All committed Apat Sannyasi, running any one kailaasa Ecosystem
;

All the registered participants of Paramashivoham Level 3 & previous Webinars 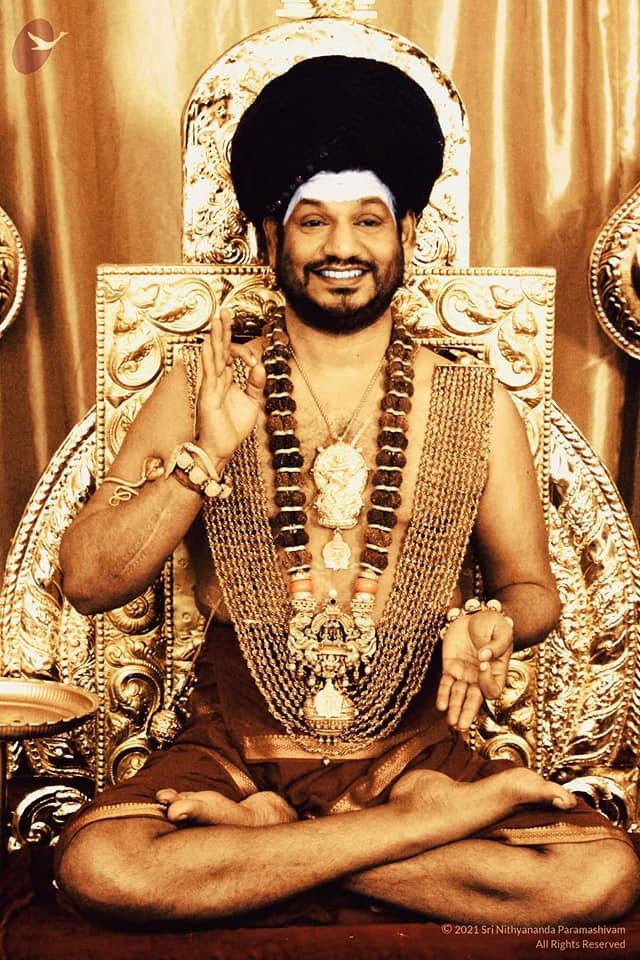