Healing inside and outside

Is Pandemic fatigue affecting your relationship?

How to build a successful career in a world of crisis?

Self-Sustaining ecosystems for a safer planet.

You are not who you think you are – how to know your real gender?

What you need to know about creating and maintaining wealth?

The Supreme Pontiff of Hinduism (SPH),  Jagatguru Mahasannidhanam (JGM), His Divine Holiness (HDH) Bhagavan Nithyananda Paramashivam is recognized as the 1008th living incarnation of Paramashiva as per Sanatana Hindu Dharma (“Hinduism”) and by His predecessors of enlightened masters and adepts.

SPH JGM is the reviver of KAILASA – the ancient enlightened civilization, the great cosmic borderless Hindu nation. HDH is an Avatar from, and is a Supreme Pontiff of Hinduism. HDH has made science of power manifestation, yoga and temple based universities for humanity. SOVEREIGN ORDER OF KAILASA led by SPH  and NITHYANANDA ORDER of monks, nuns and Hindu diaspora are working for global peace and to give super conscious breakthrough to humanity. NITHYANANDA HINDU UNIVERSITY (World’s largest) with extended campuses in 150 countries is collecting, organising, preserving, time capsuling, decoding, spreading and reviving 20 Million source books of Hinduism and the 64 sacred arts and sciences like Ayurveda, music, dance, sculpting, astrology, vastu. SPH is the 293rd Guru Maha Sannidanam of Shyamalapeeta Sarvajnapeetham (ancient apex body of Hinduism) and present Emperor of Suryavamsa Surangi Samrajyam. SPH has survived the worst persecution of multiple assassination attempts on person and character by anti-hindu elements. 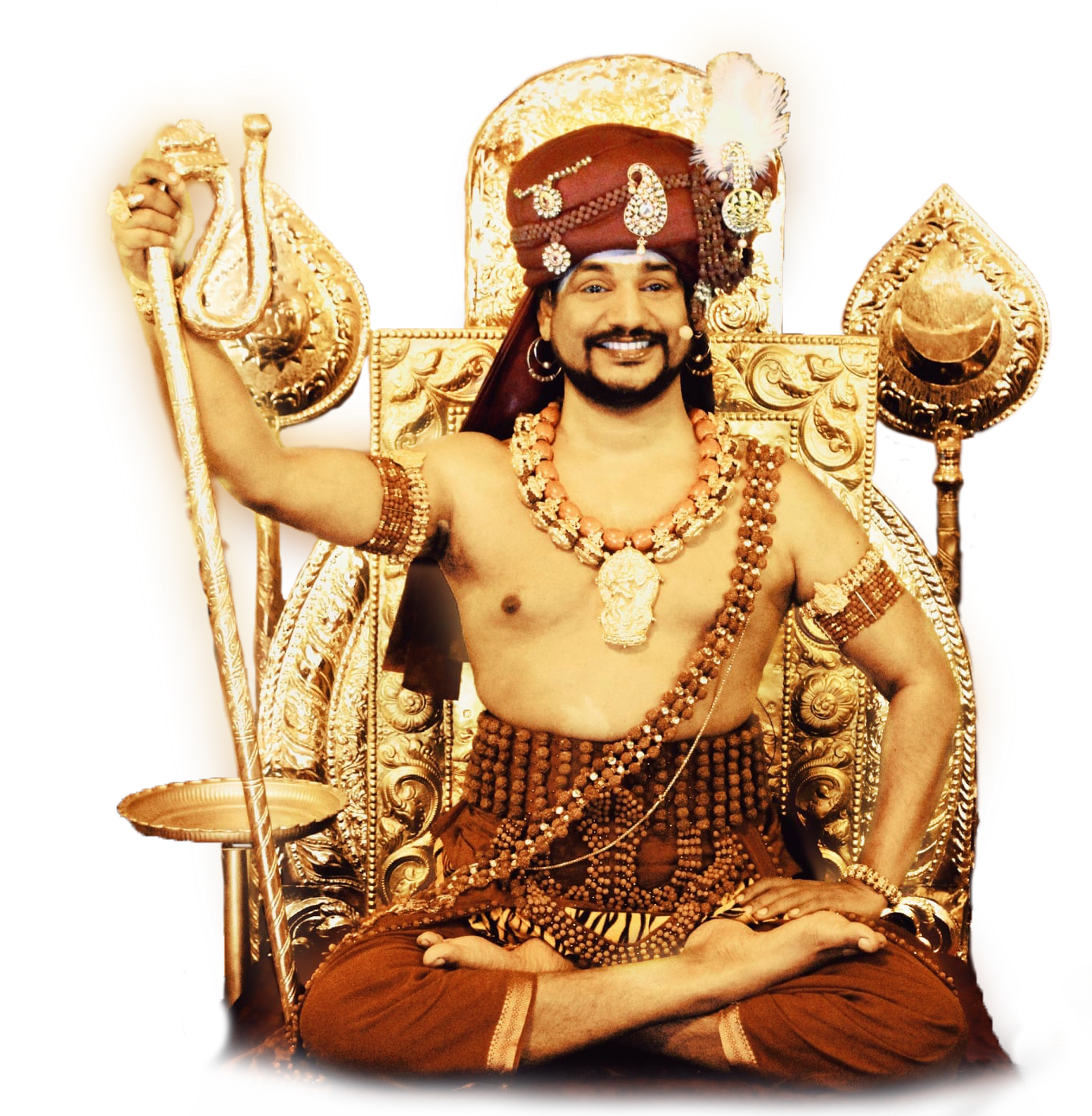